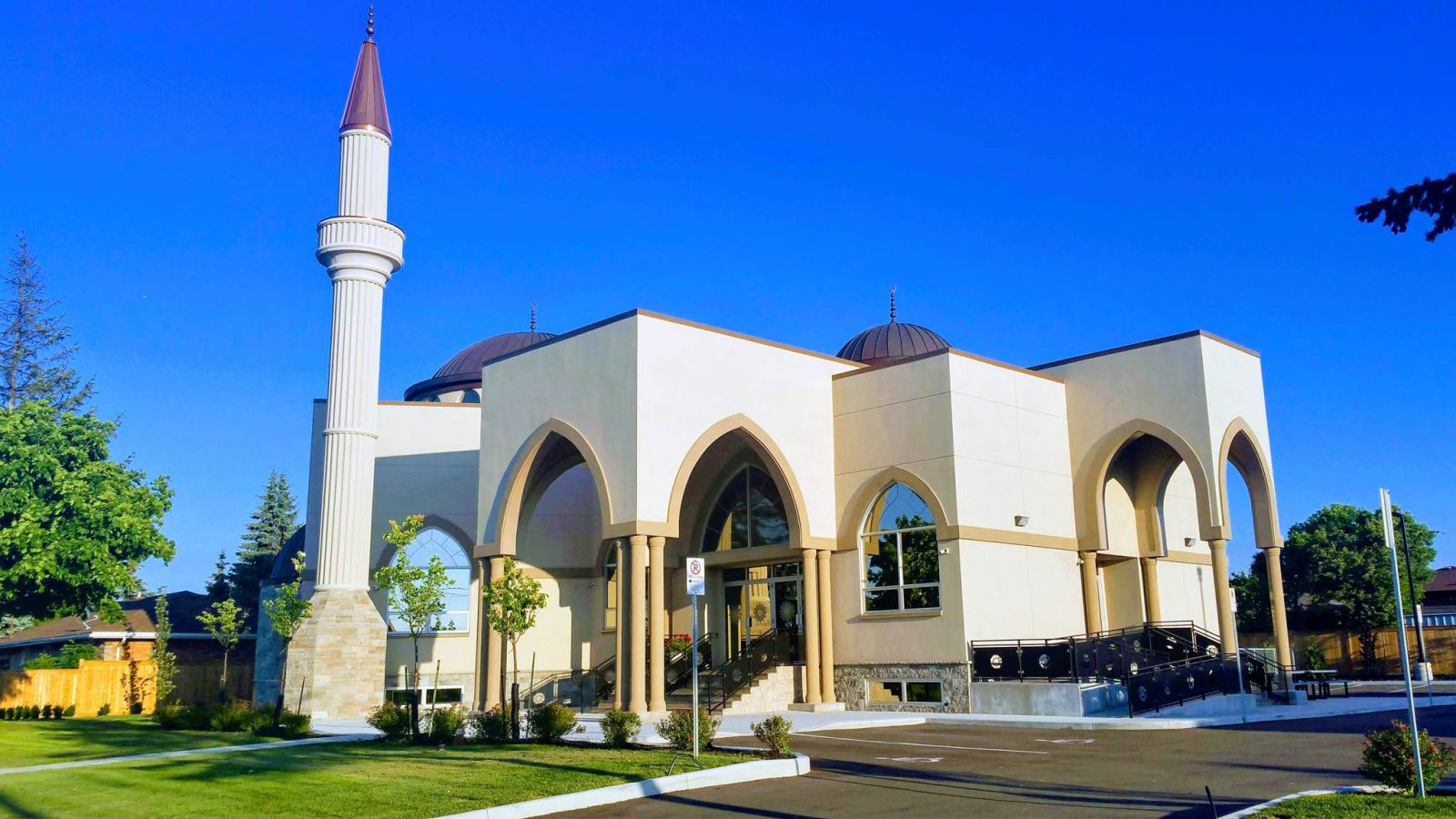 Bosnian Islamic Centre of Hamilton is a religious, charitable, social, cultural, and educational, non-profit organization supporting a community of believers who strive to strengthen and preserve the Islamic as well as Bosniak identity in the greater Hamilton area and Niagara Region of Ontario, Canada.

In the early 2000’s, the Bosniaks of Hamilton and the surrounding area decided to build a community of believers who will strive for the preservation and strengthening of the Islamic, Bosniak and Bosnian components of the Bosniak being. They voluntarily decided to tackle the development of all these components, by applying different methods of action organized against assimilation in Canadian Cultural Mosaic and accept the positive values ​​of integration into Canadian society. Thus, that’s how the Bosnian Islamic Center of Hamilton was created in the name of Allah, dz.š. With its many years of work, the Bosnian Islamic Center of Hamilton organized multiple responses to issues of Islamic, Bosniak and Bosnian identity in Hamilton and Canada. Thanks to the Bosnian Islamic Center of Hamilton, the Bosniaks absorbed the cultural achievements of Canadian society that correspond to the basic demands of Islamic, Bosniak and Bosnian values and influenced the spiritual enrichment and cultural enrichment of the Canadian Cultural Mosaic. Click here for BIC Hamilton address and contact information.